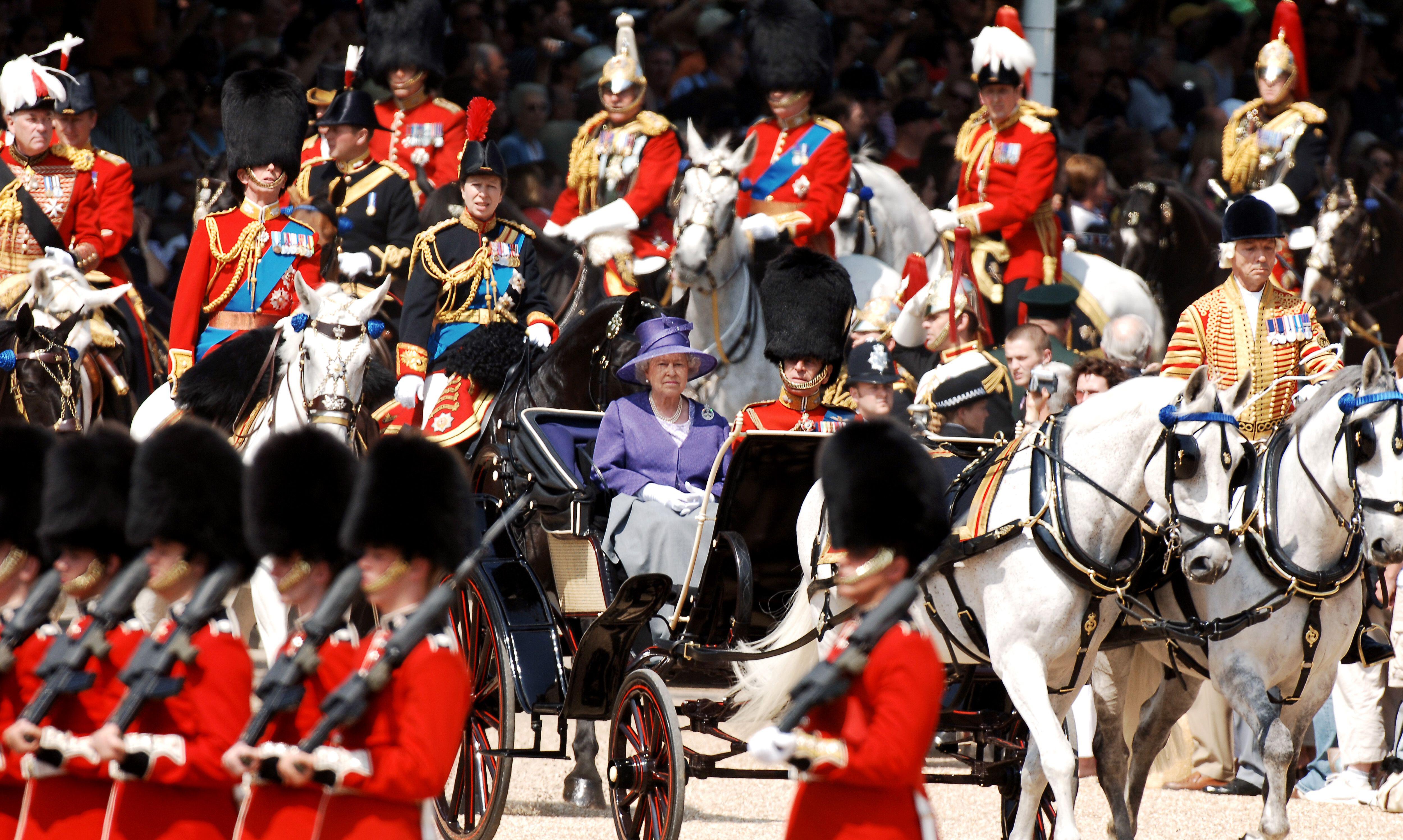 Tributes from across the military and defence world are being paid to Her Majesty The Queen following the death of the longest-reigning monarch in British history.

Defence politicians, and Members of Parliament who have military backgrounds, joined veterans and many military charities, several for which the Queen was patron, in paying their respects.

Many others with connections to the military from around the world joined in the outpouring of honour and respect for Britain’s beloved late monarch, who was not only the head of state for the United Kindom and many countries across the realm of the Commonwealth but also Commander-in-Chief of Britain’s Armed Forces.

Defence Secretary Ben Wallace tweeted: “The sad passing today of Her Majesty The Queen will be felt by every member of her Armed Forces.

“Her Majesty was more than their Commander in Chief, she was their guardian. She was deeply involved in championing their welfare & supporting them before, during and after operations.

“She dedicated her life to serving her nation. The motto of the Royal Military Academy Sandhurst is ‘Serve to Lead’. The Queen’s lifetime was a living embodiment of that.”